Writing Outside the Box by Linda Rettstatt

Renting To Own – Writing Outside the Box

Somewhere along the way in this writing gig, I heard the directive: Write what you know. Not being one to adhere to rules and directives but, rather, finding it much more fun to go against that flow, I like to push the boundaries. Never more so than when I wrote Renting To Own. The story is that of twenty-three year old Lily Champion who became a single mother at the age of nineteen. Her mother died when Lily was seven and she and her brother were raised (loosely translated) by her father who turned to alcohol to stave off his grief. Lily had to grow up faster than others her age and pretty much on her own. There is nothing thus far in Lily’s story that matches my own life experience. Well, with the exception of two things: I know about loss and I know about the struggle to claim one’s own life. But certainly not with a child in tow.

I started this book the way I start many stories—with a title that can provide a metaphor for something else in the story. I love metaphor. Perhaps that goes back to my days of working as a psychotherapist and using metaphor as a way to help clients gain clarity about their lives. In any case, Renting To Own relates to the house Lily is finally able to obtain on a rent-to-own basis and that is symbolic of her struggle to create a stable life for herself and Chelsea. It also refers to the way Lily has lived her life, as if she doesn’t quite own it, but has to work to own it.

When you write outside of that box of ‘what you know,’ how do you know you got it right? When readers say, “You nailed the whole single-parent thing.” “Lily’s story gave me hope that I’ll have the same strength and wisdom when my baby’s born in two months. I’ll be on my own, too.” “I could have sworn you were writing about me and my son.”

I was fortunate to have friends who have ‘been there’ in Lily’s shoes and who agreed to read sections of the book and give me feedback. What I learned was that, basically, when you are a single parent, your child is also your permanent appendage. He or she goes where you go. He or she is always the first consideration when faced with a decision. This is, to some extent true when there are two parents, I realize. But Lily can’t make plans to do anything without first considering . Parenting is an awesome task. Single-parenting doubly so.

Since romance is a very strong sub-plot to Renting To Own, I had to ask what a woman in this position would look for in a guy. After all, she and Chelsea are a packaged deal. Lily meets both Rick and Beau. As her relationship with each man progresses, she has to consider which man is right for her and for her daughter. (You’ll have to read the book to see who wins her heart and why.)

I fell in love with the characters in this story. I hope you will, too. 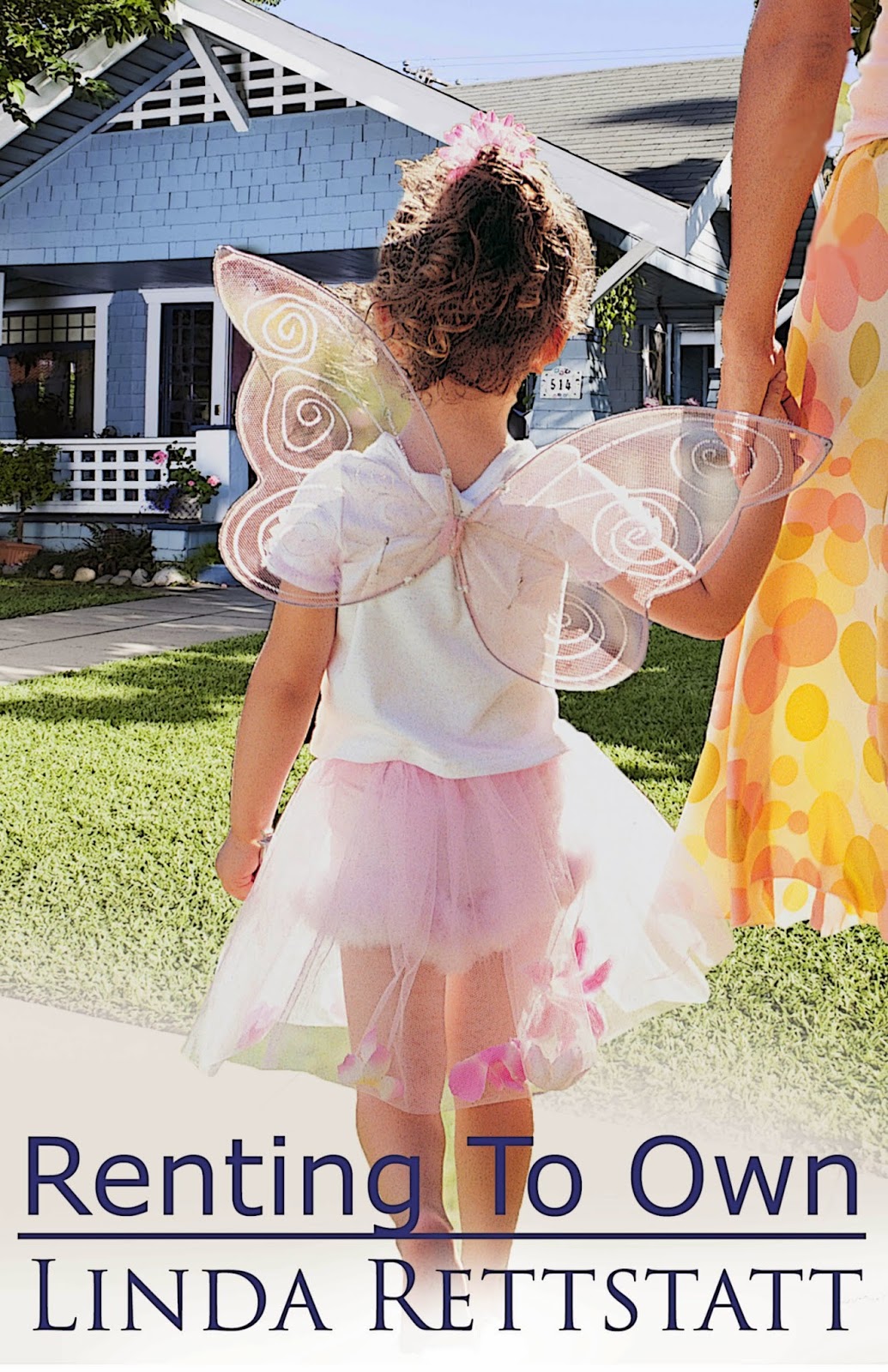 Blurb:  Renting To Own not only describes Lily Champion’s rental arrangement, it describes her life. But Lily’s learned that sometimes when the ground shifts beneath you, it moves you to where you need to be. 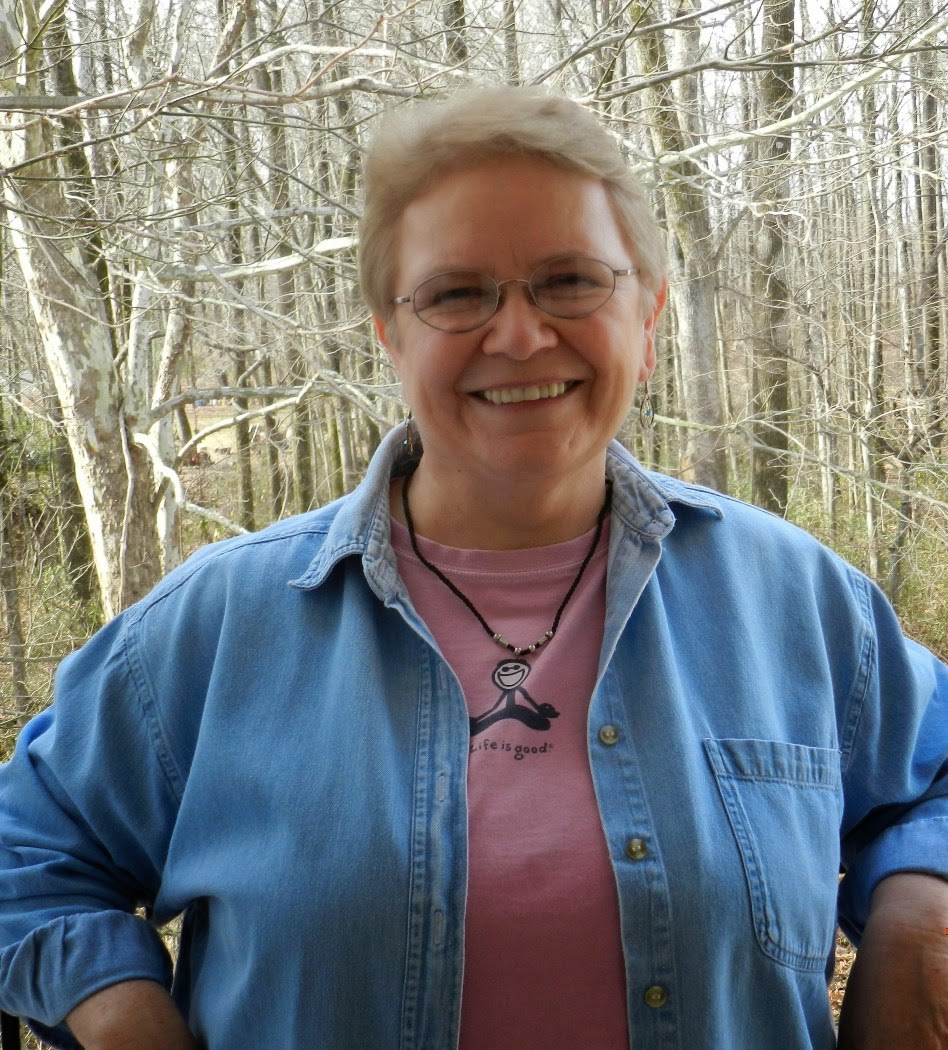 Linda Rettstatt is an award-winning author who discovered her passion for writing after years of working in the human services field. When she’s not writing, Linda loves travel, nature photography, and figuring out what makes people tick. Her fantasy is to win the lottery, buy an old Victorian home on the eastern shore and open a writer’s retreat. While she waits for that fantasy to materialize, she continues to live and work in NW Mississippi and to write under the constant observation of her tuxedo cat, Binky.
Website:  www.lindarettstatt.com
Facebook page: Linda Rettstatt, Writing for Women
Twitter: @linda_rettstatt

Email ThisBlogThis!Share to TwitterShare to FacebookShare to Pinterest
Labels: #romance, #writing, Linda Rettstatt, Renting to Own