I'm pleased to welcome Amie Denman today on my blog. She's the author of Blue Bottle Beach, a sweet romance featured in the Sweet, But Sexy boxed set for only $.99! 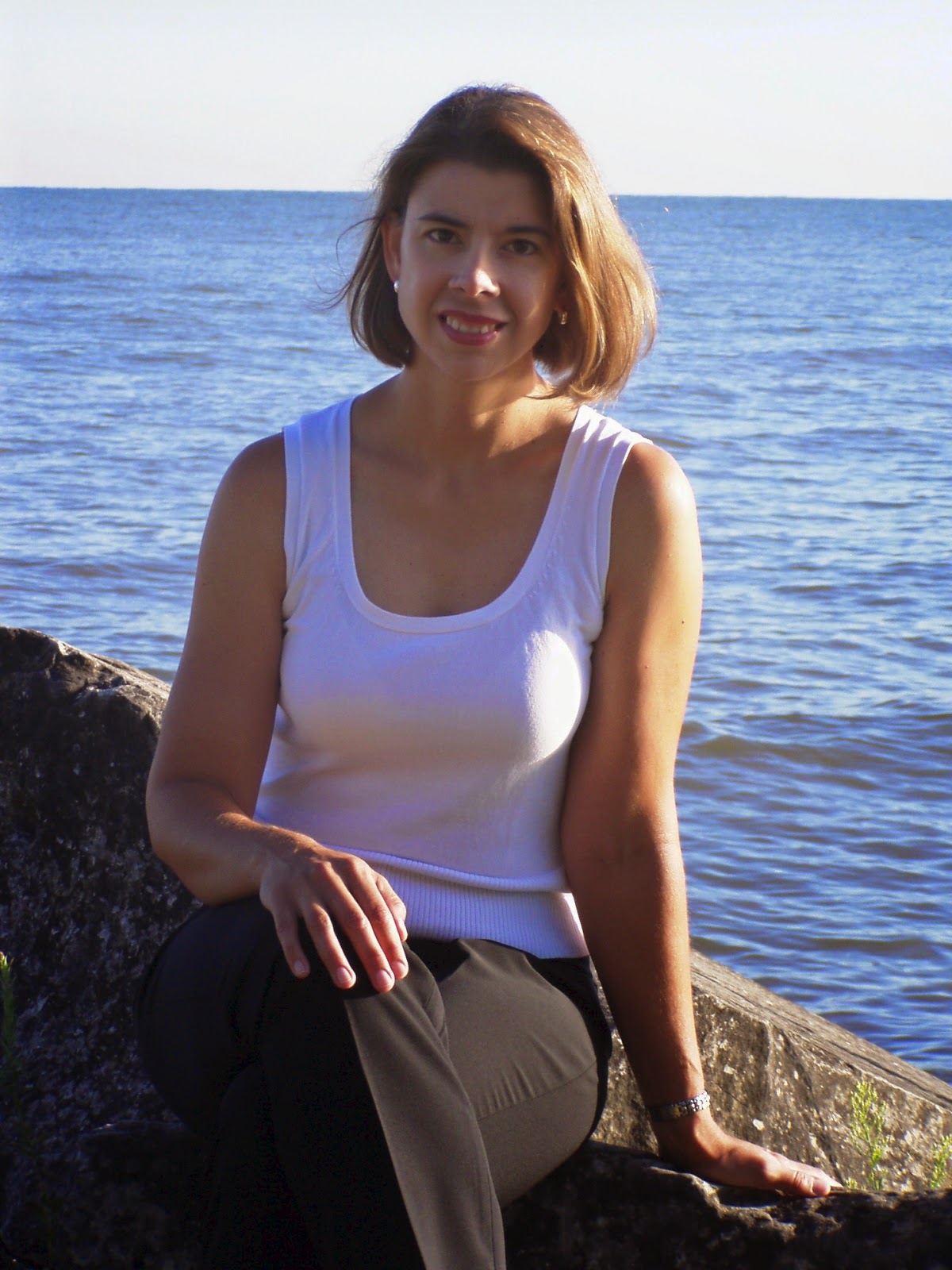 Don’t rent a Moped in Key West: The inspiration behind Blue Bottle Beach

Have you ever taken a vacation that didn’t turn out exactly as you planned? Uh…I’m not the only one, right? Here’s a story taken right from my own honeymoon in Key West. And I swear it’s all true.
When we got married, my new husband was a physically adventurous kind of guy. Motorcyles. Jetskis. Scuba diving. Roller coasters. As a new wife, I was determined to play right along. So we planned a semi-adventurous trip to Key West, Florida. I’m pretty sure any trip to Key West is an adventure, but we planned to add moped riding and scuba diving. Keep in mind, I had never been on a motorcycle or moped of any kind in my life. Bicycle, yes. I thought that qualified me to ride a moped.
It did not.
Did you know you have to pass a “Moped Test” in order to rent one in Key West? I was under the impression there were NO RULES there. I was wrong. The teenager in charge of rentals set up a little course with orange cones in the parking lot, gave me fifteen seconds of instruction on operating the machine and wished me good luck. After two false starts and two crushed cones, the test was over. I failed. Failed! The teenager (who did not look sad or apologetic at all) said, “Lady, I can’t rent you a moped.”
My new husband, whom I had hoped to impress, watched from the sidelines. He consoled me by suggesting I could ride on the back of his moped after he sailed right through the obstacle course like a pro. Seeing Key West on the back of a moped with a confident and somewhat reckless driver was not as much fun as you might think.
The next day, we were signed up for a scuba diving course. My new husband was already a certified diver. I knew how to swim and hold my breath, so I thought this qualified me to sail right through the scuba course at the hotel.
It did not.
After a day of pool instruction in which I didn’t embarrass myself much, our crew of divers went out on a boat. Into the OCEAN. The ocean is very large, salty, and wavy. There were nine-foot waves that day. NINE FEET!! This is too tall. I know this now. Before our boat got out to the reef where we planned to dive, I had already barfed over the side of the boat thrice. I was not alone. Still, I was determined to gut it out and prove to myself and my new man that I was an adventurous gal.
We got in the water with the assurance from the dive instructor that it would be less wavy underneath. Our seasickness would abate.
It did not.
Did you know that you can puke under water? Did you also know that if you puke under water, pretty colorful fish will swim over and eat it?
I tell this story not to impress you with my glamor and talent, but instead to make a point. When I write about flawed and goofy heroines who end up in situations they never would have expected, I know what I’m talking about.


They say you should write what you know. I do.


Thanks for the advice Amie!
Now here's a sneak peak at Blue Bottle Beach! 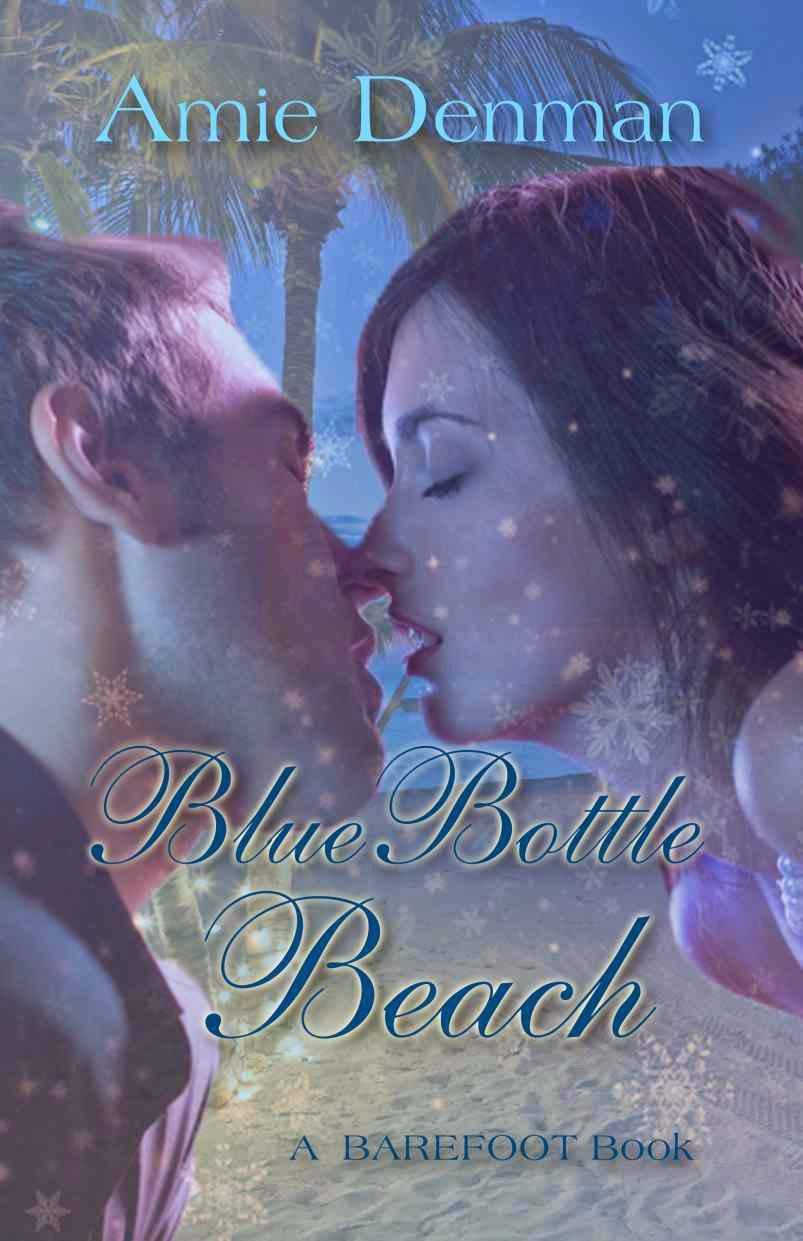 Blue Bottle Beach is a contemporary romance that will take you to the hot sands of Key West.
There’s no better place for a bachelorette party than Key West, Florida. Jackie and her accountant friends call in sick and escape wintry Chicago to celebrate in the sunshine, but an unexpected twist breaks up the party. On her own for a weekend in America’s least inhibited city, Jackie meets a man who makes her heart do a tropical dance. Mitchell is handsome, charming, and knows just where to touch her. If he looks a little familiar, the thought is quickly lost on the hot sands.
Mitchell finds Jackie equally irresistible as he romances her on Blue Bottle Beach, but he has no idea she should be in her cubicle in Chicago balancing the books for one of his many companies. Opening his heart to any woman after an ugly divorce is tough for Mitchell, but something about Jackie makes him want to forget everything.

When they both return to reality and wintry Chicago at Christmastime, they have to face who they really are without the sparkling sunshine and sands of Key West blinding them.