I'm over the moon to have Maddie James on my blog today! *giggles* *falls over* 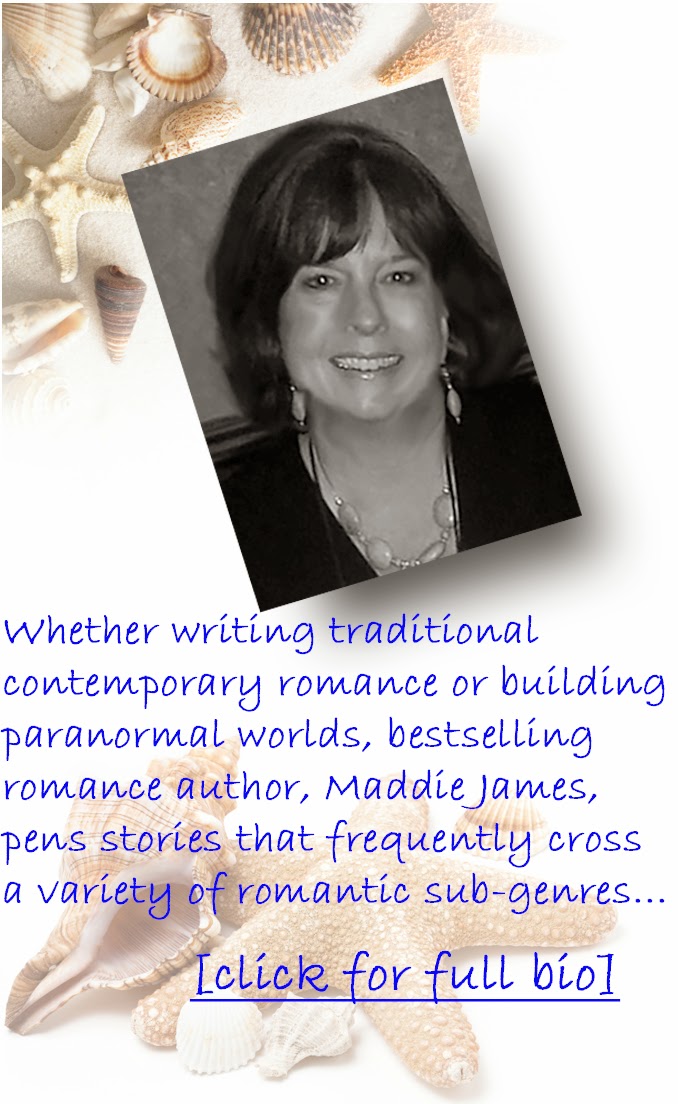 IT’S A RARE opportunity for me to participate in a sweet boxed set, but I’m thrilled to be able to share my story Hard Candy Kisses in the Sweet, But Sexy BoxedSet! I have very few stories that are written without sex, but this one just seemed like what Patti Jo and Jim would want – all of their hard candy kisses to happen behind closed doors!

Hard Candy Kisses is the last book in the Matchmaking Chef series. I like for my Legend characters to make appearances in all of my books, if possible, and I realized that Kate and Mike, and Patti Jo Baker and Jim Hamilton, had not appeared in any other books besides Murder on the Mountain. This meant that I had to hook Jim and Patti Jo up, and I hope that I did their story justice!
I love writing quirky and fun characters like Patti Jo and pairing them with unlikely subjects. Hard Candy Kisses was a fun write for me, and I really hope you enjoyed their story—and the series!
If you have only visited Legend through the Matchmaking Chef series, be sure to look for my other books set in Legend, Tennessee, along with books by my friends and fellow authors who write about Legend—Janet Eaves, Jan Scarbrough, and Magdalena Scott. You can visit us at www.legendtennessee.com


Suzie is likely going to retire from matchmaking soon, after all, there are only so many single people in the town of Legend, but be on the lookout for a cozy mystery featuring Suzie. Deadly Scoop will be available in 2015. Who knew that a simple scoop of ice cream could be a murder weapon? 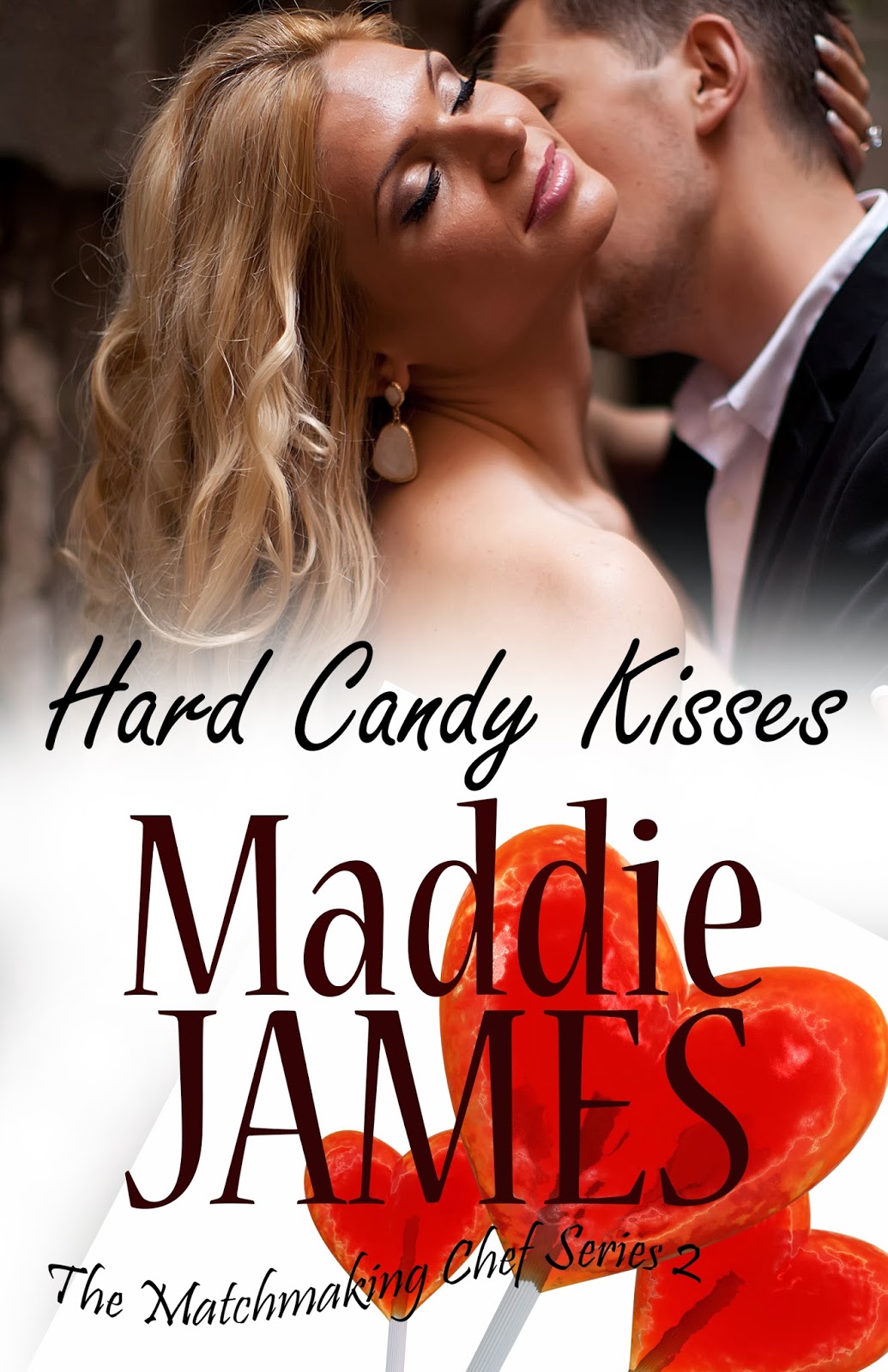 New Year’s Eve is just around the corner and Legend Elementary teacher Patti Jo Baker has tried every trick in the book to land a date for the annual New Year’s Eve Bash at The Lodge. This includes setting up a kissing booth at the Legend Elementary Winter Carnival—a booth which Principal Jim Hamilton promptly shuts down. Because if Patty Jo Baker is passing out kisses, any kind of kisses, he wants to be both first, and last, in line—and he definitely doesn’t want to sample them in front of the student body.
Posted by JenA at 8/09/2014 11:00:00 AM