When the powers that be asked me if I wanted to be in a boxed set with Magdalena Scott, author of Midnight in Legend, TN. I pointed at them, gave a stern eyebrow raise and said, "You betcha". Magdalena kicks off our 2 weeks of promo. Welcome... 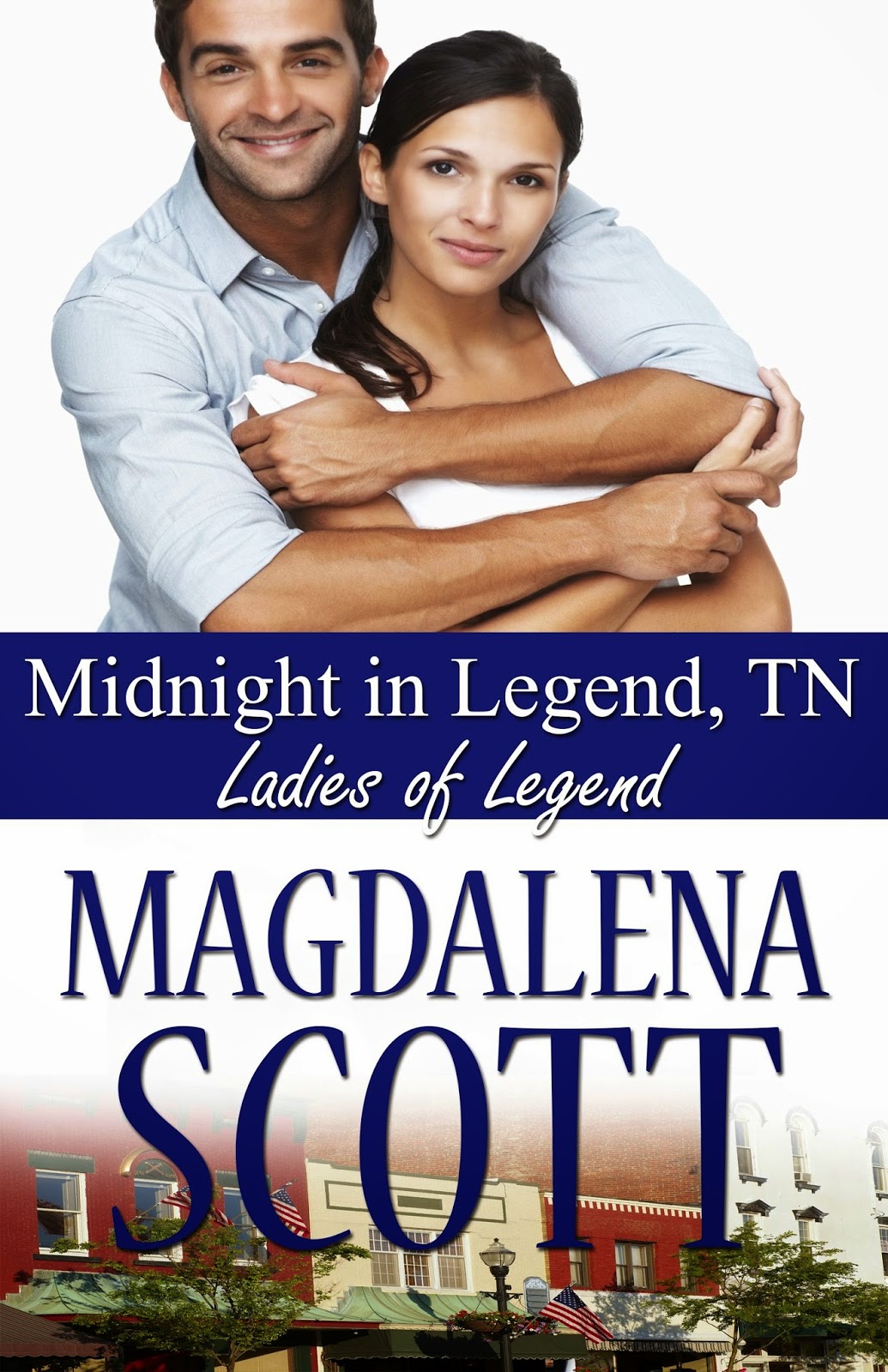 Hello! I'm so excited to have a story included in this new boxed set.

It's the first set I've been a part of that includes not just romance, but also mystery. What a great idea!

My book Midnight in Legend, TN is a sweet romance.

This story actually began as a writing exercise with Maddie James, Jan Scarbrough, and Janet Eaves. One Saturday we decided (via email) to each create a character from the name of our first pet and the street we lived on as a child.

My character was named after my beautiful black cat, Midnight. That name helped me decide what the character would look like: Tall and slender with super-black hair, porcelain skin and black eyes. The writing exercise progressed as each heroine was given a profession. We each decided where our heroine would live, and who her hero might be.

The details changed over time, including some of the names. Eventually the fictional town was named Legend, Tennessee, a map was drawn, and the four stories were published.

Since then, many more characters have strolled the streets of Legend. Jan Scarbrough's Heart to Heart, in this boxed set, is the 29th book, and the 30th book, by Maddie James, will release in October.

Thirty books! That seems quite a milestone, and I'm immeasurably grateful.

Having four authors writing a series could be a challenge, but our friendships have grown right along with the number of books. I wonder if that's part of why Legend, Tennessee is a place readers love to go. 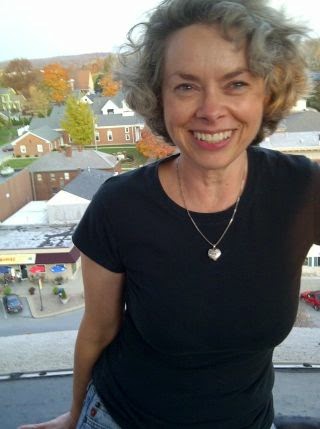 Magdalena Scott is a bestselling author of the Ladies of Legend series. She lives in her own fantasy world of Magdalenaville, Indiana, and spends her time writing stories with small town settings. As a lifelong citizen of small town America, Magdalena knows that life in a “burg” is seldom dull—if you’re paying attention. There is mystery, romance, scandal, and the occasional unexplained occurrence. Step into Magdalena’s world and find out what’s hidden just below the surface of those tiny dots you can barely see on the map.