If I lived in Australia, I know this lady and I would be besties, although, she'd be the cool friend. Honest! But even with the miles between us, that doesn't hurt our blossoming friendship. She's funny, clever and always with a Dr. Who catch line (some I get, others I don't!) And that accent. Get's me every time! (I totally read her emails with an accent.) 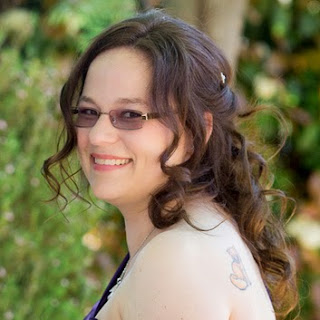 Welcome YA author, Cassandra Page. I asked her a few questions and she answered! 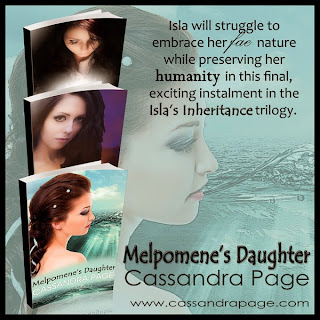 Bio
Cassandra Page is a mother, author, editor and geek. She lives in Canberra, Australia’s bush capital, with her son and two Cairn Terriers. She has a serious coffee addiction and a tattoo of a cat — despite being allergic to cats. She has loved to read since primary school, when the library was her refuge. When she’s not reading or writing, she engages in geekery, from Doctor Who to AD&D. Because who said you need to grow up?


All three books in her ISLA'S INHERITANCE young adult trilogy are now available. 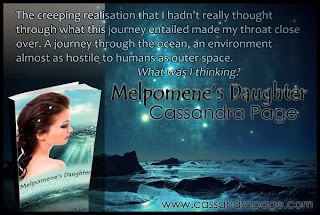