We are half way through our exploration of the 8 authors featured in the new boxed set released by TMP: Small Town Charm, Love & Mystery. 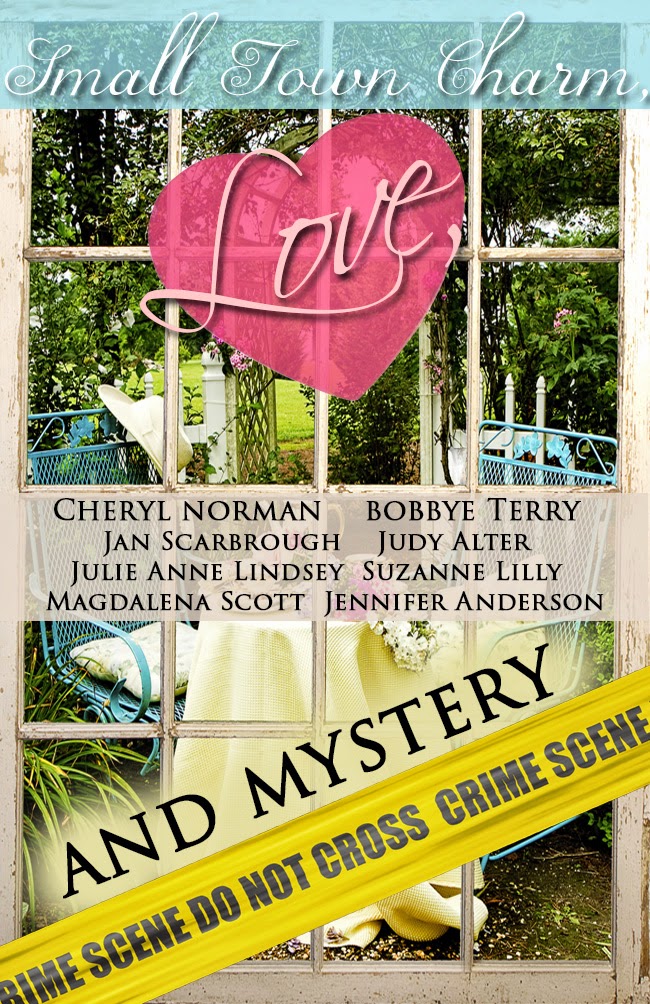 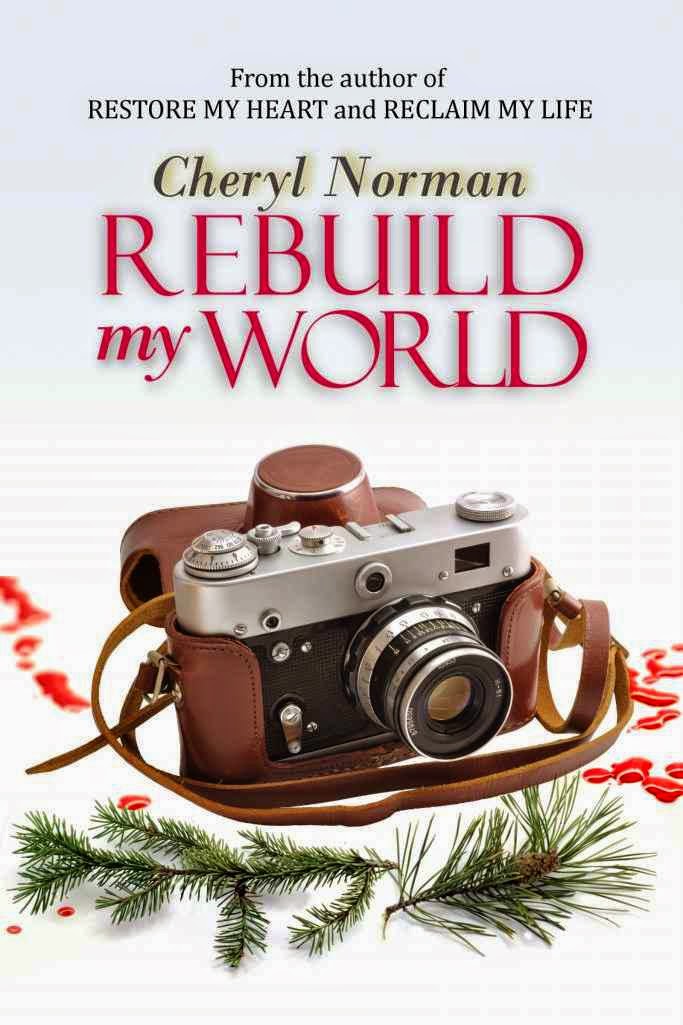 REBUILD MY WORLD is romantic suspense, but its theme is forgiveness. In the course of the story, several characters must learn the power and peace of forgiveness. It isn’t a preachy story or a religious one, rather a lesson in mental health.
You read that right. Forgiveness is good mental health.
How can Taylor Drake forgive the man who attacked her and murdered her roommate? How can Adam Gillespie forgive the man who contributed to his family’s financial ruin? How can Taylor and Wil forgive the person responsible for their mother’s death? How can Adam forgive the man who abandoned his pregnant sister and later forgive a startling betrayal within his own family?
Yet, ultimately, they do forgive, and that’s the heart of the story. Have you had to forgive someone when it went against every fiber of your being? Or have you had to forgive yourself?
I’ve watched television programs about people who visit the killer of a loved one in prison and forgive them. How can they? I’ve asked myself repeatedly. Could I do that? Frankly, I hope I never have to test myself on that one!
I remember after the terrorist attacks of September 11, 2001, when ministers called on their congregations to forgive those attackers. How’d you do with that one? I struggled. I was angry and shocked. I wanted swift justice. Forgiving those responsible for all those innocent lives asked too much. Yet I finally made peace with myself and forgave them, thanks to the five lessons I learned (and share below).
Forgiveness isn’t easy. It can be one of the hardest emotional decisions you’ll make. If you aren’t able to forgive, the price you pay is high. The Drake and Gillespie families find this out for themselves until they learn these five lessons:
1. Forgiveness isn’t earned. You don’t forgive an offender because he deserves it.
2. Forgiveness isn’t necessarily wanted or requested. The offender need not ask you for forgiveness. In fact, he may be indifferent to your feelings.
3. Forgiveness isn’t approval. You aren’t endorsing the behavior by forgiving the offender.
4. Forgiveness can be anonymous. Just because you forgive an offender, doesn’t mean he or she will know about it (i.e. he may even be dead).
5. Forgiveness is healthy. It relieves stress. (Remember, resentment is an acid that eats away at its container).
In conclusion, forgiveness is about the forgiver, not about the forgiven. Do it for your own health.
I hope you enjoy the mystery and romance that unfolds in REBUILD MY WORLD. Although its theme is forgiveness, the story is much more. Enjoy. 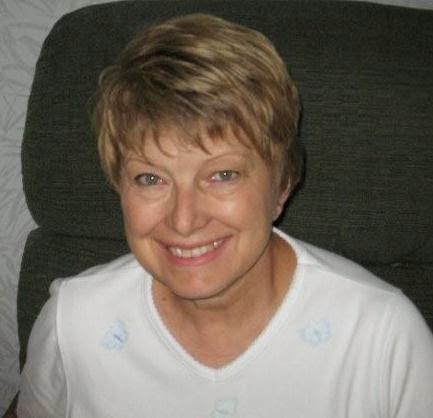 Cheryl Norman lives in the Suwannee River Valley area of Florida, near her fictional Drake Springs. She writes romance in several genres: romantic suspense, time-travel, inspirational, and sweet series romance, including the upcoming Drake Springs category romance series. She also writes cookbooks and hosts the award-winning blog, hastytastymeals.com. For more about Cheryl, follow her on Twitter (cherylnorman) and visit her site (cherylnorman.com). Her author blog is at http://cherylnorman.blogspot.com.