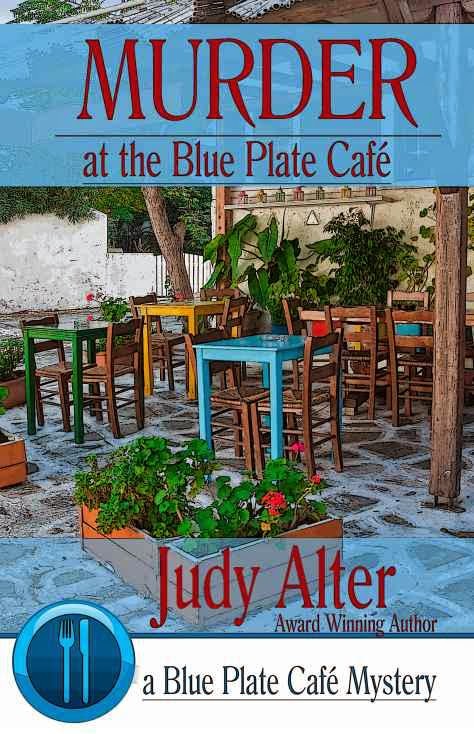 Coming from Chicago, where I’d been raised, I thought I’d met small towns when I moved to Kirksville, Missouri (pop. 1960s about 12,000). But I didn’t really know about small towns until the late 1970s when I started visiting Ben Wheeler and Edom in East Texas. My good friends, Charlie and Reva Ogilvie, had a guest ranch outside Ben Wheeler, and we ate at The Shed in Edom frequently.
Ben Wheeler bothered me. It was then almost a ghost town, with boarded up store fronts, though I understand it’s had a renaissance, thanks to the man who bought Arc Ridge Ranch from the Ogilvies. It was like many small towns I had driven through: it needed a coat of paint. We went once to a dilapidated roller skating rink (my kids loved it) and more often than I liked to a dismal grocery store, since boarded up, where I trusted neither the cleanliness nor the temperature of the refrigerator and freezer units. Don’t even talk about the freshness of the vegetables. For real grocery shopping, we went to Brookshires in Canton, but I guess that’s a feature of small-town life—going to the nearest good-sized town for a lot of things.
Edom, on the other hand, delighted me. We went several years to the annual craft fair, and other times we wandered the main street which featured craft shops—pottery, leather workers, jewelry makers, and a wonderful women’s clothing store. I was amazed that the main street, a state highway, had neither stoplight nor stop sign. You took your chances and you ran like hell.
The best thing in Edom to my family was The Shed.
I suppose The Shed isn’t much different from lots of small-town cafés with chicken-fried steak, fried catfish, glorious meringue pies (Charlie told me it was all air so no calories, and  I reminded him about the pudding bottom), and huge breakfasts. The thing I loved most was that everyone knew Charlie and Reva and greeted them happily. We basked in a small afterglow of fame because we were their guests.
That café and that town became so firmly embedded in my mind that they formed the setting for my mystery series, Blue Plate Café Mysteries. I changed the town name to Wheeler, but no one from that part of the state will be fooled, and I was careful to note that the murders there were from my imagination and reflected in no way on Edom or its residents. But the fictional counterpart of The Shed is central to the story.
A friend who grew up in Granbury, Texas wrote me, “You nailed small-town life.” It was the biggest compliment I could have gotten.

"Judy Alter, as she did in her other books, creates a comfortable atmosphere for her new Blue Plate Mystery series. Alter serves up a delicious whodunit by stirring up a healthy serving of suspense and a splash of romance, then bakes them to downhome perfection. Add an appealing protagonist, and you have Murder at the Blue Plate Café. Highly recommended".—Polly Iyer

About Murder at the Blue Plate Café

When twin sisters Kate and Donna inherit their grandmother’s restaurant, the Blue Plate Cafe, in Wheeler, Texas, there’s immediate conflict. Donna wants to sell and use her money to establish a B&B; Kate wants to keep the cafe. Thirty-two-year-old Kate leaves a Dallas career as a paralegal and a married lover to move back to Wheeler and run the café, while Donna plans her B&B and complicates her life by having an affair with her sole investor. Kate soon learns that Wheeler is not the idyllic small town she thought it was fourteen years ago. The mayor, a woman, is power-mad and listens to no one, and the chief of police, newly come from Dallas, doesn’t understand small-town ways. Kate is suspicious of Gram’s sudden death, “keeling over in the mashed potatoes,” as Donna described it, and she learns that’s not at all what happened. When the mayor of Wheeler becomes seriously ill after eating food from the café, delivered by Donna’s husband, Kate is even more suspicious. Then Donna’s investor is shot, and Donna is arrested. Kate must defend her sister and solve the murders to keep her business open, but even Kate begins to wonder about the sister she has a love-hate relationship with. Gram guides Kate through it all, though Kate’s never quite sure she’s hearing Gram—and sometimes Gram’s guidance is really off the wall. 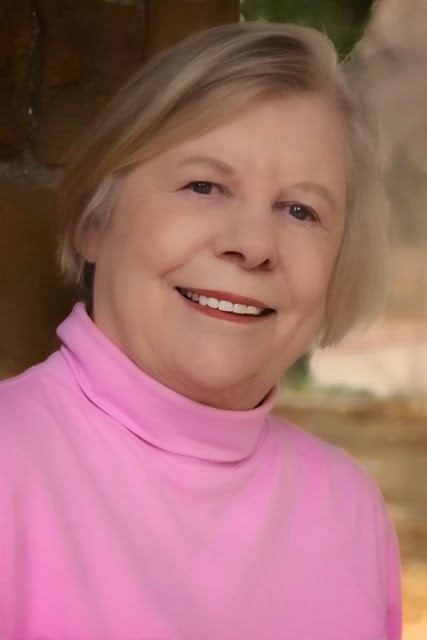 An award-winning novelist, Judy Alter is the author of five books in the Kelly O’Connell Mysteries series: Skeleton in a Dead Space, No Neighborhood for Old Women, Trouble in a Big Box, Danger Comes Home and Deception in Strange Places.  With the Blue Plate Mystery series, Murder at the Blue Plate Café and Murder at the Tremont House, she moved from inner city Fort Worth to small-town East Texas to create a new set of characters in a setting modeled after a restaurant that was for years one of her family’s favorites.
Before turning her attention to mystery, Judy wrote fiction and nonfiction, mostly about women of the American West, for adults and young-adult readers. Her work has been recognized with awards from the Western Writers of America, the Texas Institute of Letters, and the National Cowboy Museum and Hall of Fame. She has been honored with the Owen Wister Award for Lifetime Achievement by WWA and inducted into the Texas Literary Hall of Fame at the Fort Worth Public Library.
Follow Judy at http://www.judyalter.com or her two blogs at http://www.judys-stew.blogspot.com or http://potluckwithjudy.blogspot.com. Or look for on Facebook at https://www.facebook.com/#!/pages/Judy-Alter-Author/366948676705857?fref=ts or on Twitter where she is @judyalter.